“Trust in the LORD with all your heart and lean not on your own understanding but in all your ways acknowledge Him and He will make your paths straight.” Proverbs 3:5-6 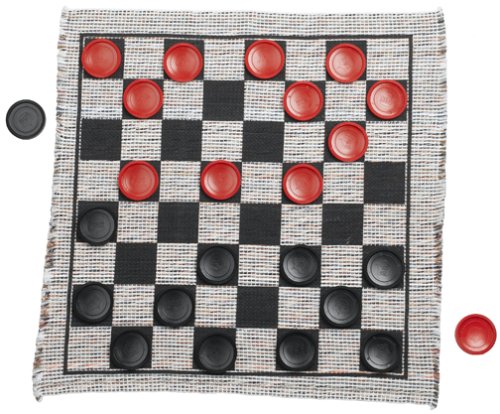 Yesterday I found myself sitting across a checkerboard from a man named “Dave”. We were playing an unusual game of checkers. We were actually playing Dave’s game; his way. As I watched, he would pick up a checker,  turning it over and replacing it in the exact spot or moving it to another square. Red or black;his side of the board or mine. He was precise in his turning and placing. This game went on for twenty minutes or so. Lifting, turning, placing. Dave has dementia that has left him with aphasia. It is rare for him to speak and takes tremendous effort to get a word out. I was spending the day at the facility he attends a couple days a week.

As Dave and I played his game of checkers, God showed me the “right path” to be present  with him.  “Be silent and engage” was my direction. As we played, Dave would move his checkers and then look at me for my move. I’d follow his lead of moving and turning-playing his way. To someone walking up on this game of checkers, it would make no sense. I, however, didn’t concentrate on the mechanics of checkers, but on the nuance of non verbal communication. I entered his world of silence and found great joy. At one point I stopped picking up the checkers and just watched, waiting to see if he noticed. Dave looked at me and very carefully whispered, “Yours”. It was my turn and I resumed play. As I watch him concentrate on his game, God gave me such intense love for this precious man. 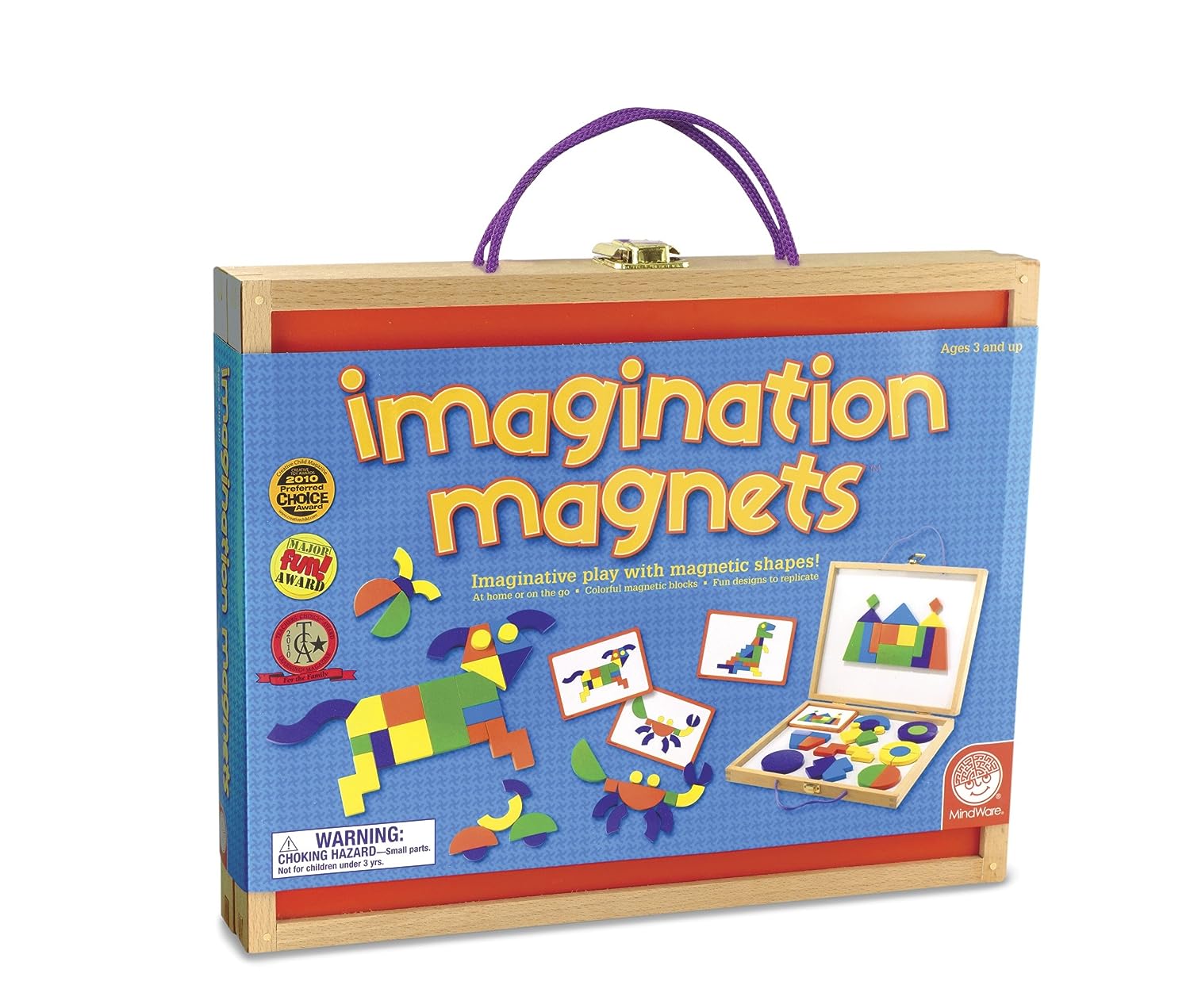 Later, we engaged over a magnetic shape board activity. Again, I was silent as I played alongside him. I watched as he carefully chose colors and shapes, creating his own patterns by placing pieces “just so”. He was diligent in his placement and precise in the spatial arrangement. This activity made me wonder how he lived before dementia. Was he as detail-oriented as he appeared to be now? At one point, I felt the need to affirm him and said, “Dave, you are such a smart man!”  He flashed me a huge smile and nod. I was able to communicate to him that I saw “Dave” not just a man with dementia. It was powerful! It was uplifting; bringing us mutual joy! I was thankful to be celebrating life in the moment with Dave.

There is a phrase that says “Speech is silver, Silence is golden”. Yesterday, I became rich as I followed the Spirit’s prompting of silence. Our folks with dementia are truly some of the greatest teachers we will encounter!  Yesterday, I was willing pupil. Dave and the Spirit were my teachers! So very thankful!

2 thoughts on “Leaning not on Your Own Understanding”